Index correction: can we please have multi-piece highlight boxes?

When a name you're correcting breaks across a line, or a date you're adding is scattered in three places on the page, it is currently basically impossible to highlight the image in a useful way: either you draw a box that includes a whole bunch of other stuff, or you leave out half of the relevant bits of the image.

For example, on Mária Stefánia Gabriella's baptism, her mother's given name was misindexed as "Szdonia". What it actually says, of course, is Szidónia -- with "Szidó-" at the end of one line and "nia" at the beginning of the next. 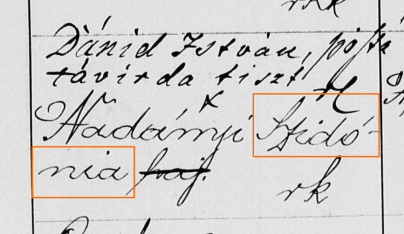 In order to highlight the name, I ended up having to include most of the surname, too, which not only makes it unclear what I'm doing, but also made highlighting the surname in turn kind of difficult. (It was misindexed as Nadamji or some such nonsense.)

What we need in such cases is the ability to draw another highlight box for the same element, so that the end result is in multiple pieces, same as the text. 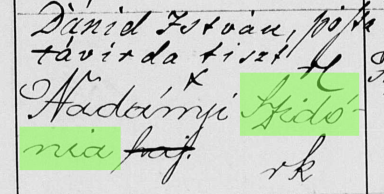