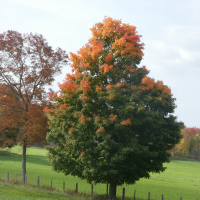 John Trounce is shown as being sealed to parents - no names given.

There is also a green temple icon request Sealing to parents.

I do not wish to duplicate temple work. Can this be rectified.