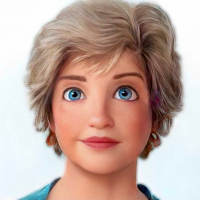 But on the ordinances tab he shows another spouse Mary Williams LWYR-MKQ which is NOT AVAILABLE because they have no relationship indicated. There WAS NO relationship for those two.

Relationship: Consider and Franklin are my My 3rd cousins five times removed