Having to redo many temple sealings.

Over the past year or so I have to redo many temple sealings. I have a date in Legacy, which was copied over from Family Search. I never enter the sealing dates manually. The parents remain the same, but it says the sealing is available.

This is probably the tenth one. There must be a problem somewhere and I would rather not spend my time on duplicate ordinances. 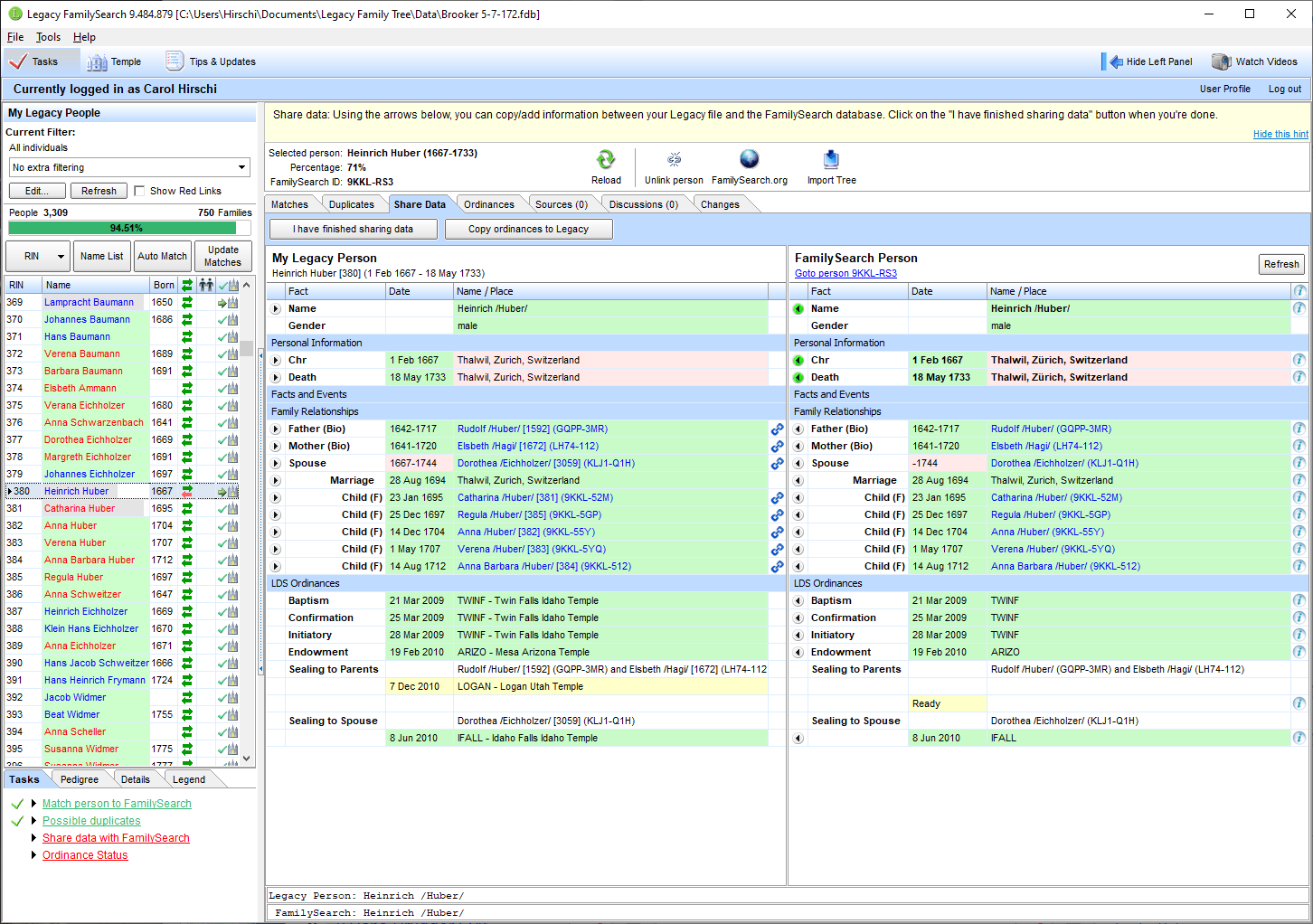