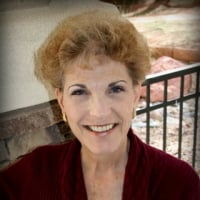 Would it be possible to locate the original baptism date for my ancestor?

Currently, the baptism is listed as 19 February 1985 Dallas Texas Temple, but she was confirmed 4 March 1856. She was an early Texas convert and part of the Homer Duncan Pioneer Company of 1857. Initiatory and Endowment were completed 11 May 1861 in the Endowment House, although her sealing to spouse was 20 December 1857.

I would expect that her original baptism date was 4 March 1856, the same date as the confirmation.

See the Shultz and Damron Narrative Biographies on the Memories page.